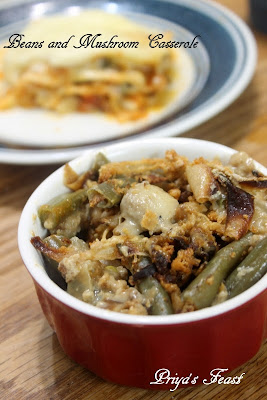 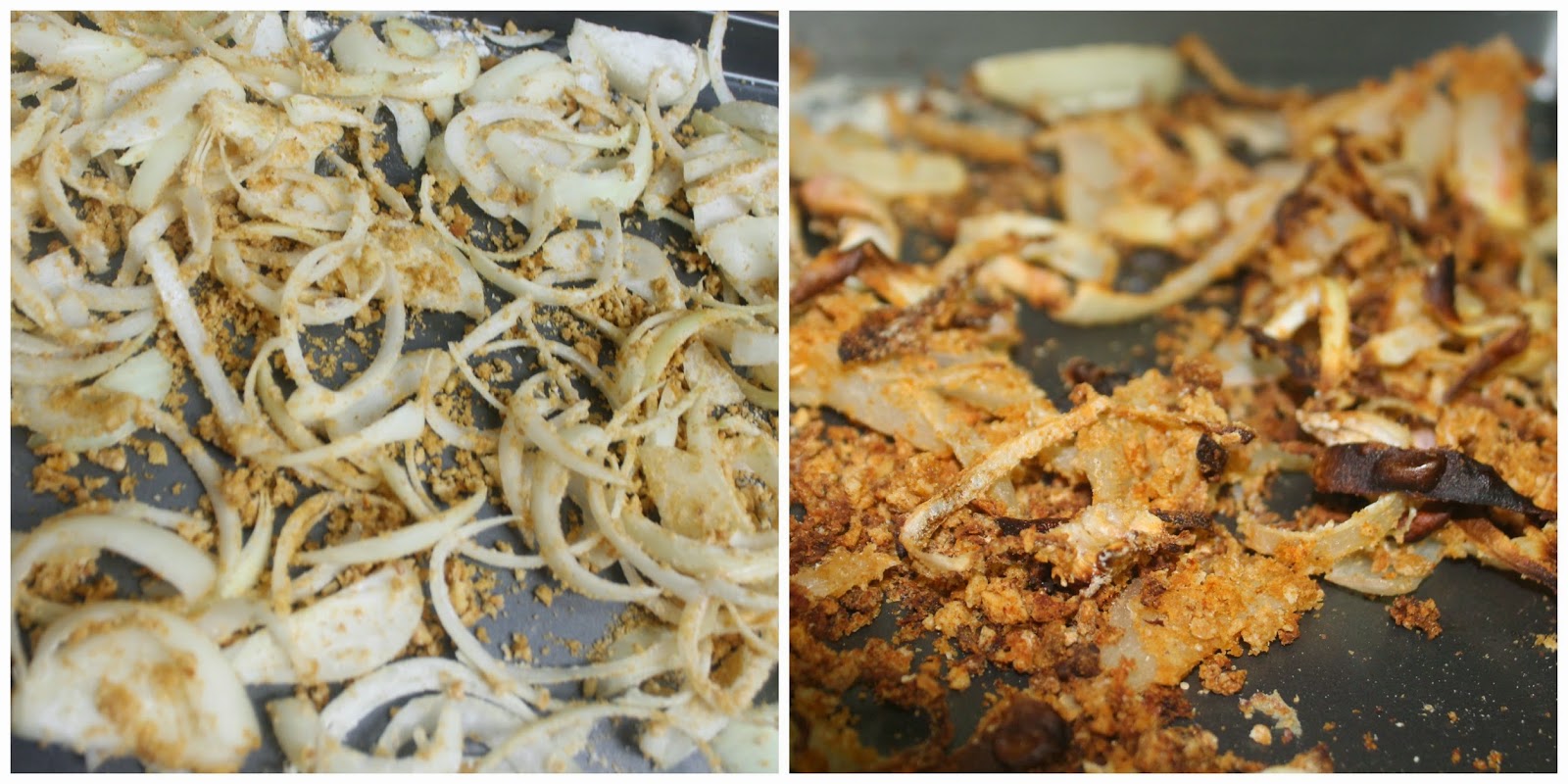 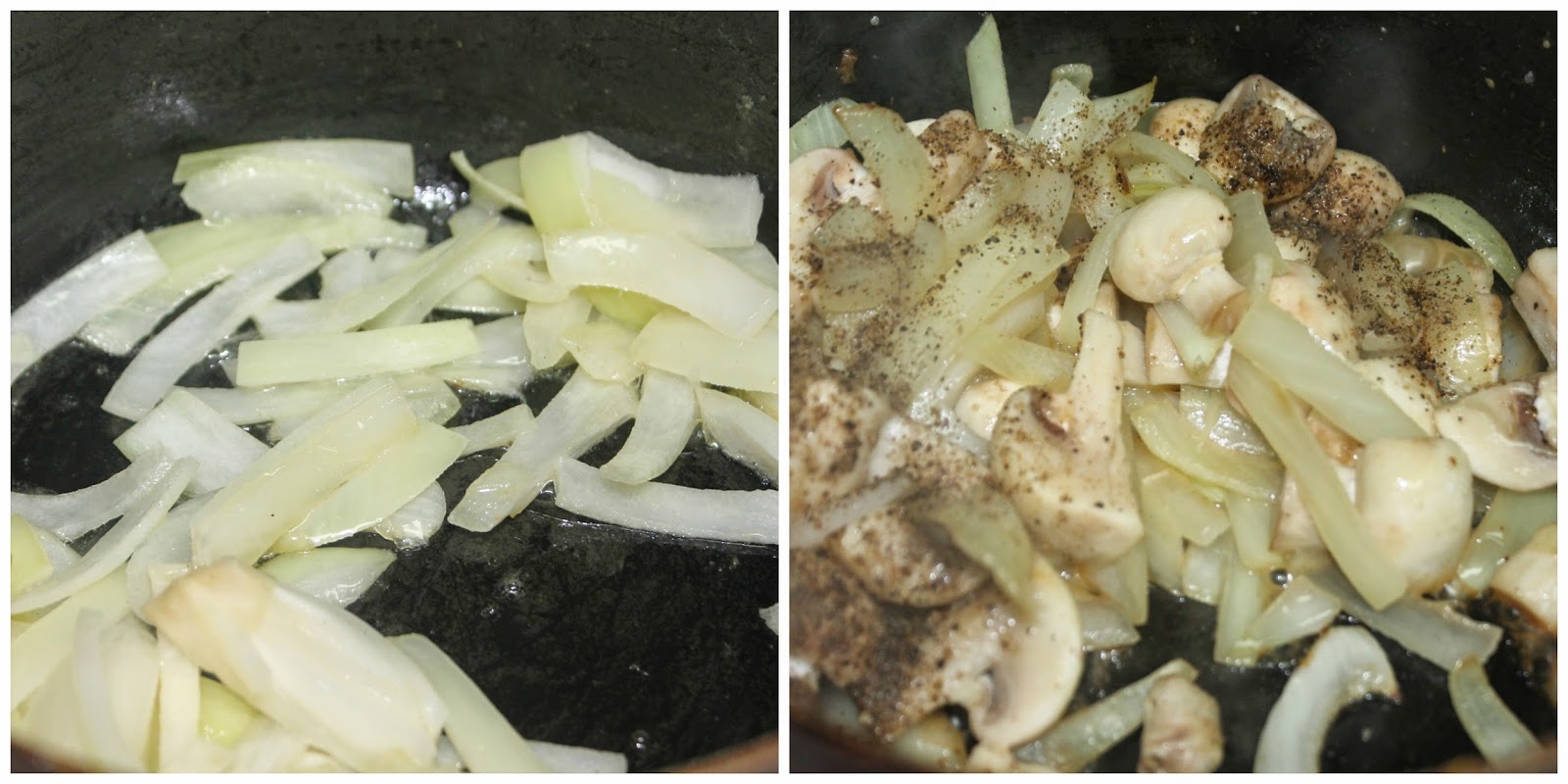 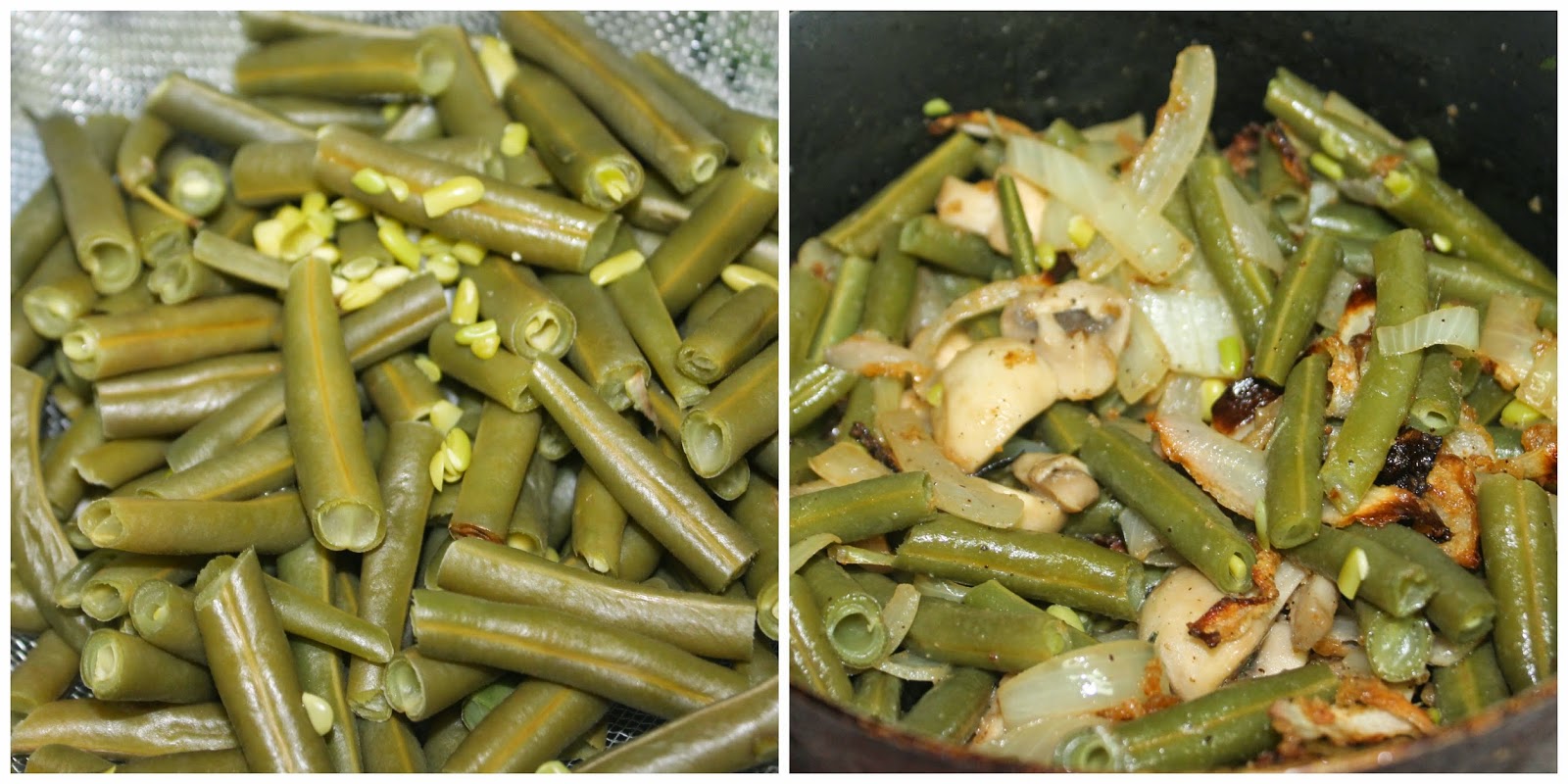 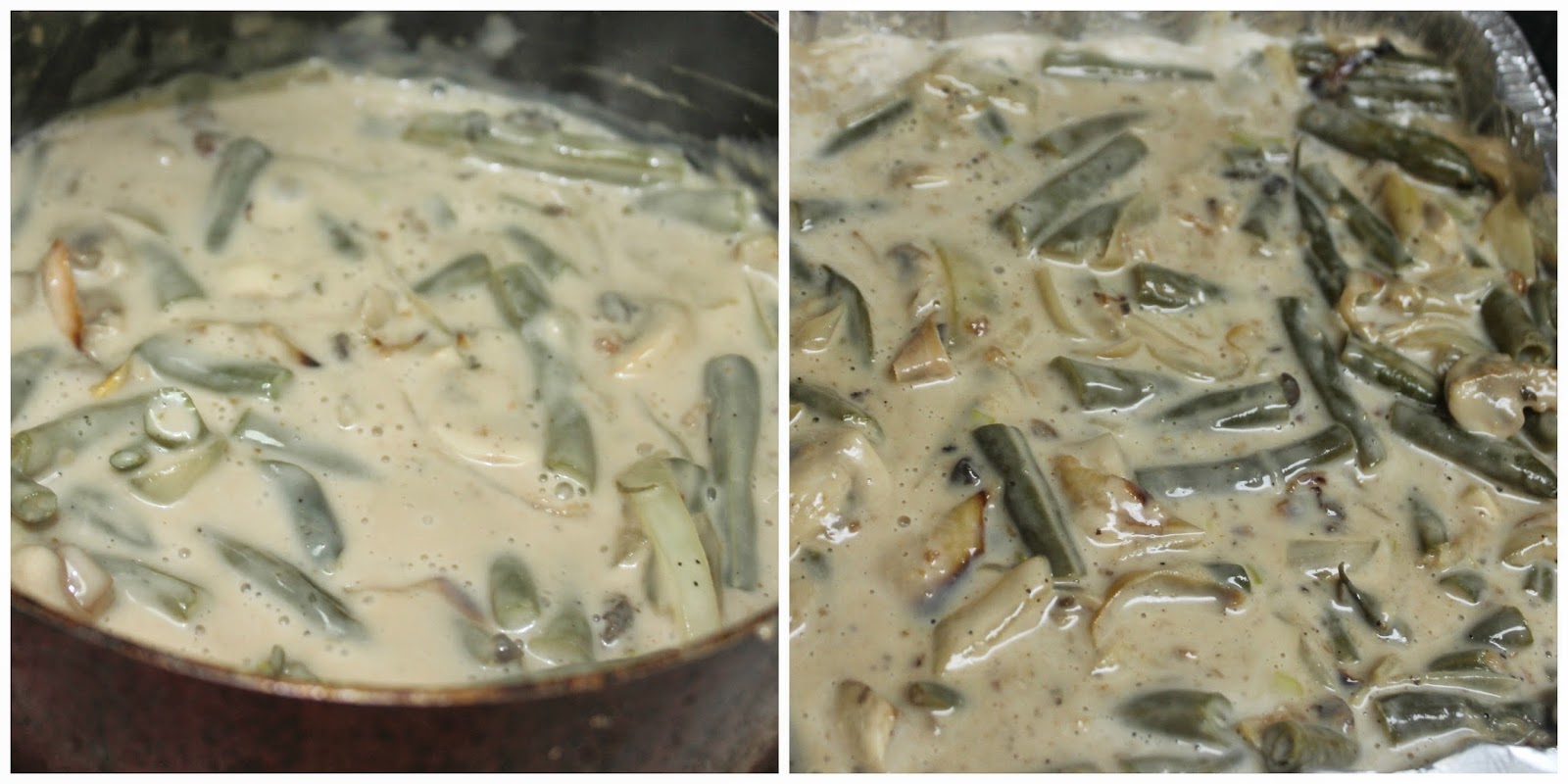 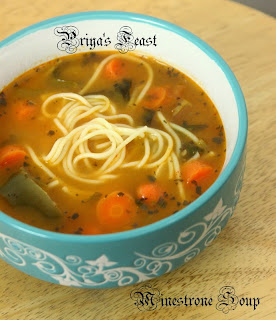 After all the dose of festival feast , its time to seattle down to a simple soup.A bunch of vegetables slowly cooked in a broth is perfect to slurp in a cold misty night.I made it with no oil and no sodium broth.Its healthy and perfect substitute for any simple dinner.Please consider it as wholesome meal. 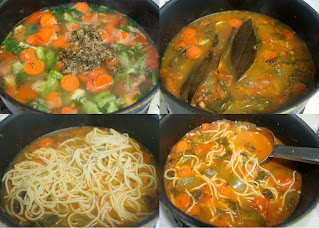 1.Add all the ingredients in the pan except the pasta and close the lid
2.Bring it to a boil in a slow flame(Gas no 4) for 35-40 minutes
3.Once the soup is ready ,add the cooked pasta and allow it to boil for 3-4 minutes
4.If the soup is too thick,add the pasta cooked water.

Enjoy the soup with a favorite slice of bread if needed! 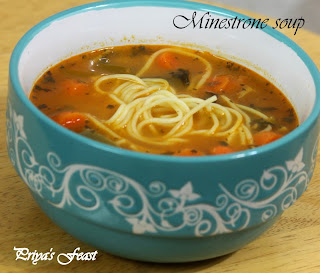 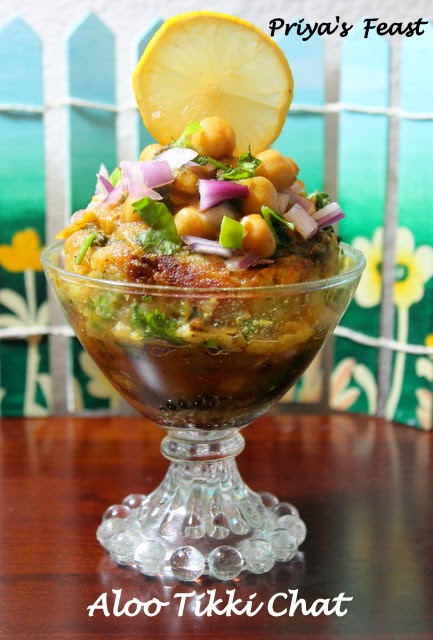 Having chat is one of the best thing to do for snacking...I wanted to try all chat items at home atleast once,but it never happened in india.While,we mostly dependant on homemade food here,I get a chance to try to make some of the chat recipes.In india,me and my friend used to share this chat in evenings.She always have one of channa chat on same place.I used to order extra mirchi ,and push all the mirchi other side and she screams on and off during the bites.Later she prefered ordering her own than sharing mine.If you have to order two plates,always order extra mirchi for you and swap the plates.Bingo,you will end up seeing hilarious screaming and drama flowing on.Just kidding.I had some left over channa masala ,so i made this chat.Of course,every bite had a burst of flavors.

1.Chop the potatoes into dices,onion into fine pieces and green chillies too.Cook the potatoes and peas with one cup of water in microwave for 7 minutes HIGH .Heat a pan with a dash of oil ,sprinkle  mustard seeds,onion (1/2 cup) and fry until it turns pink.Add the garlic and then add the cooked vegetables.Add the salt(1/2 tsp) ,turmeric powder (1/2 tsp) and chat masala (1/2 masala) .Smash the vegetables and stir until all are well combined.Allow it to cool
2.Make the potato mixture into tikkis and roll them in maida and shallow fry each with little dash of oil.

3.Take a martini glass or a serving bowl, Arrange the aloo tikki,mint chutney,onion,coriander leaves and green chillies,channa masala and repeat the process until it fits.Serve with lime wedges.Aloo tikki can be replaced with bread or samosa. 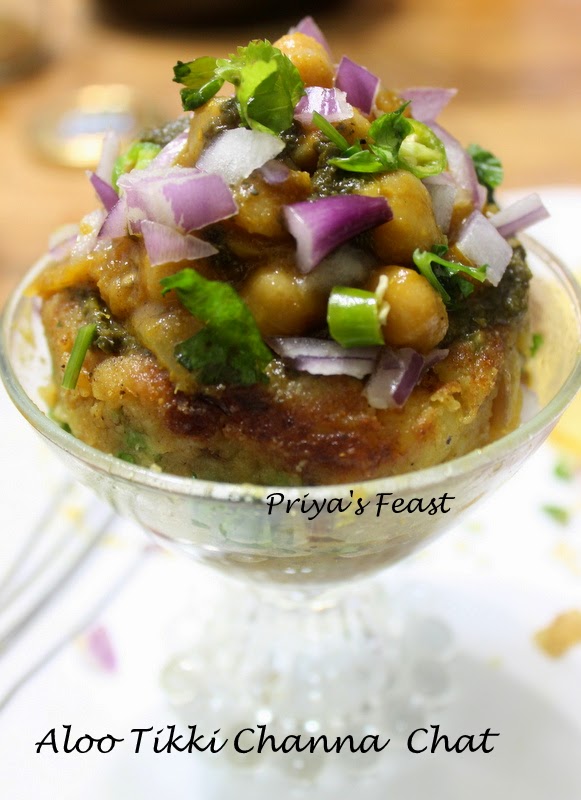