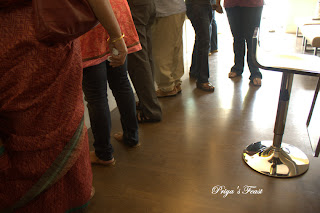 This weekend,the newly opened "Donut House" striked my sight where a dozen of ppl standing at the counter for their late breakfast...
IS it ten or two too late for the first meal of the day??..Well,No rules on weekends..If Too late for breakfast, too early for lunch,Then its Brunch time!

Me and my hansika decided to wear the (proud) chocolate ganache messy moustache,where the Mr went busy with his bat and ball in YMCA ground... 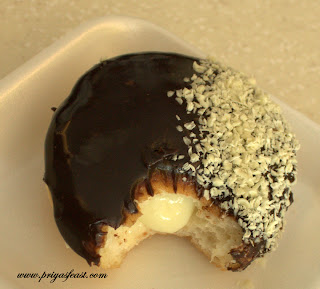 My first choice from the assorted donut is "Chocolate Inside out",I liked the name and it turned be the best donut for the rest of the day.. 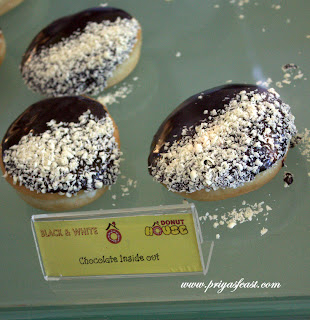 Hansika chosed the white chocolate with chocolate chips without the stuffings. 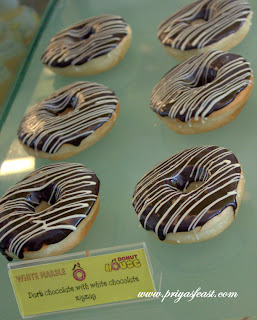 The Donuts was soft and spongy that'll make you nuts as they say...Is it made out of yeast or not?..I really want to know more on it... 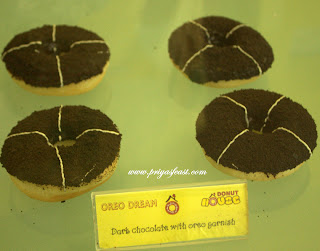 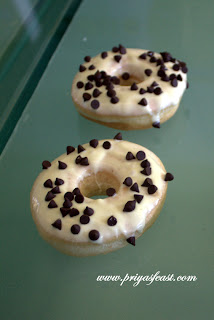 All the Donuts were deep fried in a c-thru(live) kitchen followed by the dipping and stuffing works.. 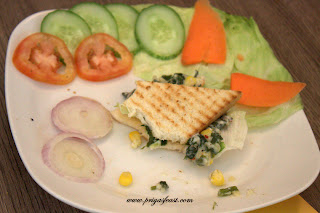 The donut house also serves the sandwiches...I had a bite of some paneer(spicy) sandwich and also spinach corn sandwich from the breakfast combo.. 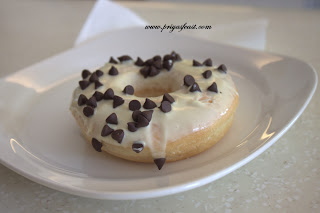 All the donuts are freshly made in front of us and sold like hot cakes in a minute...So,i could advice you to grap all the doughnuts u want to induge
and then have ur seat..I missed trying the icecream and custard filling donuts. :( 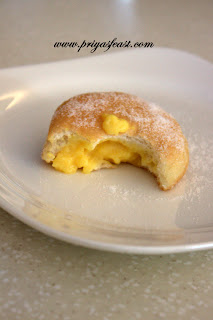 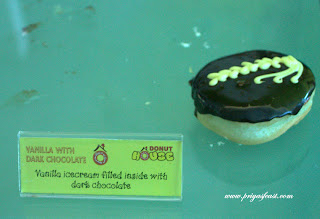 The alien donuts ready to wake up ur eyes wide with the highness of chocolates.... 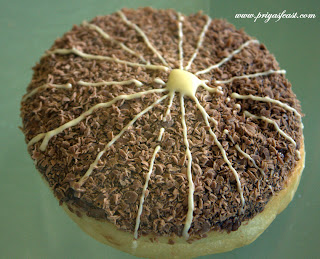 The savoury donut with italian seasoning is also a good try 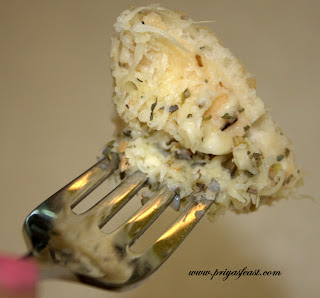 Is that the chefs order the frostings "To hold on" until it reaches the mouth??...But thank god,its not all about the frostings.. 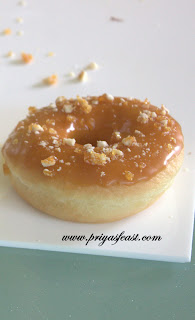 The "Cafe Mocha" is a true bliss to end the my breakfast where the spirit-ups still vibrant to my eyes in the next tables.. 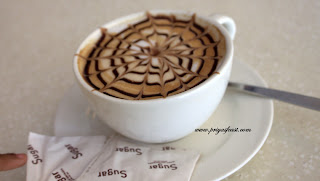 ....I luved the warm,soft and eggless donuts and packed few of them for my Mr..Thank you,donut house for bringing best donuts to the city.. 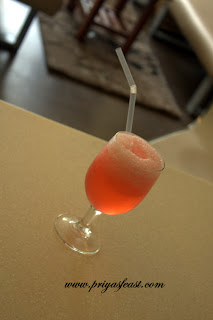 Luved the Menu ,Since it has healthy Combos of Salads n pottridges,But would luv more customized and some more flavours of donuts.. 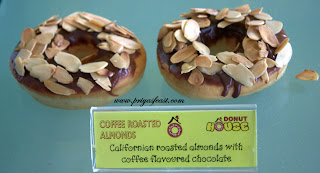